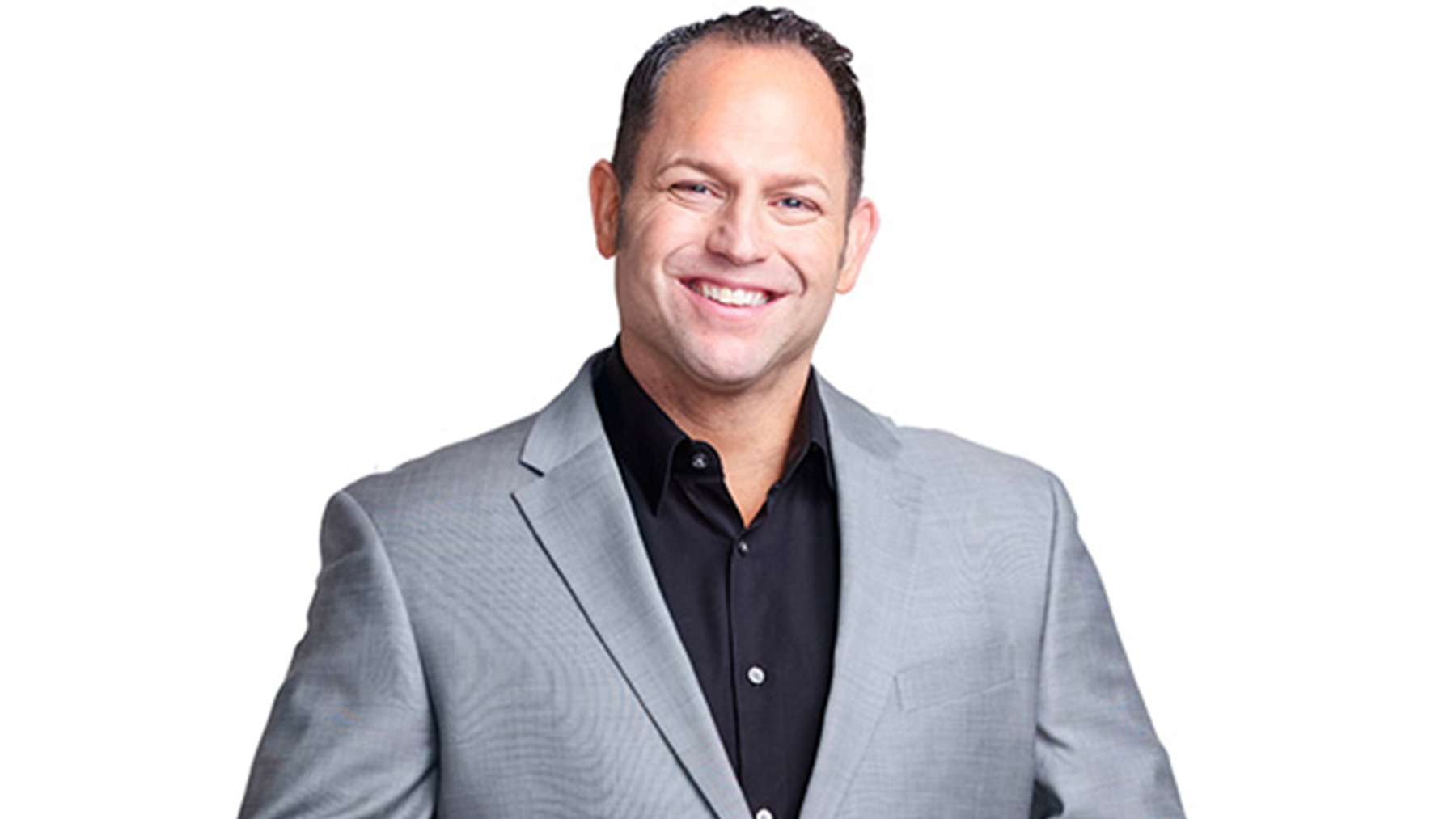 Jonathan is the Owner and Executive Producer at 360 Visuals, Inc. He has been producing video commercials & photography shoots for companies of all sizes across North America since 2008.

In 2016, he built 360 Visuals Studio and now offers productions in the Studio as well as 'On Location' all across North America. As a Corporate Storyteller, he brings a high level of professional production to each project along with some of the fastest turnarounds in post-production in the industry.

When Jonathan is not on location or in the studio filming, he owns a martial arts dojo teaching Aikido and Community Self-Defense.

Chuck Austin is the founder of AdvisorDigital, a digital marketing consultancy to SMBs and managing partner of Austin Morin, a marketing agency for web, brand, & creative.

He has spent the last 25 years collaborating with business owners, entrepreneurs, and executives in the areas of sales and marketing.