We train for better performance in sports and in life. 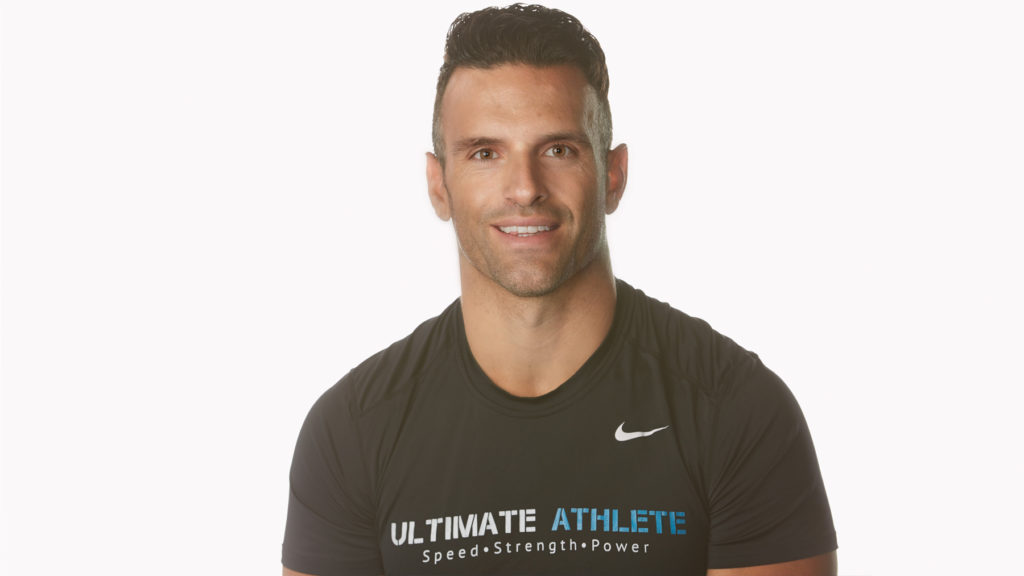 Jeremy wasn’t very old before he knew sports would play a big part in his future. With a master’s degree in Exercise Science and Health Promotion and a concentration in Performance Enhancement and Injury Prevention from California University of Pennsylvania, he’s built a career around playing, coaching and managing sports. But it all started in Middletown, RI where he excelled at football (two-time State Championship and All-State quarterback), basketball (scoring over 1000 points) and baseball all four years of high school. Then it was on to Gardner-Webb University and more awards, state records and championships. After college Jeremy played professionally in the arena and indoor football leagues before he discovered that there was something else he loved as much as playing sports–helping serious athletes get better physically and mentally. Before starting ULTIMATE ATHLETE, Jeremy coached at the collegiate level and was the Sports Performance Director for a national sports performance training franchise. And although he enjoyed those other jobs, he’s more than pumped up each day to train athletes–from all sports–to be their best.