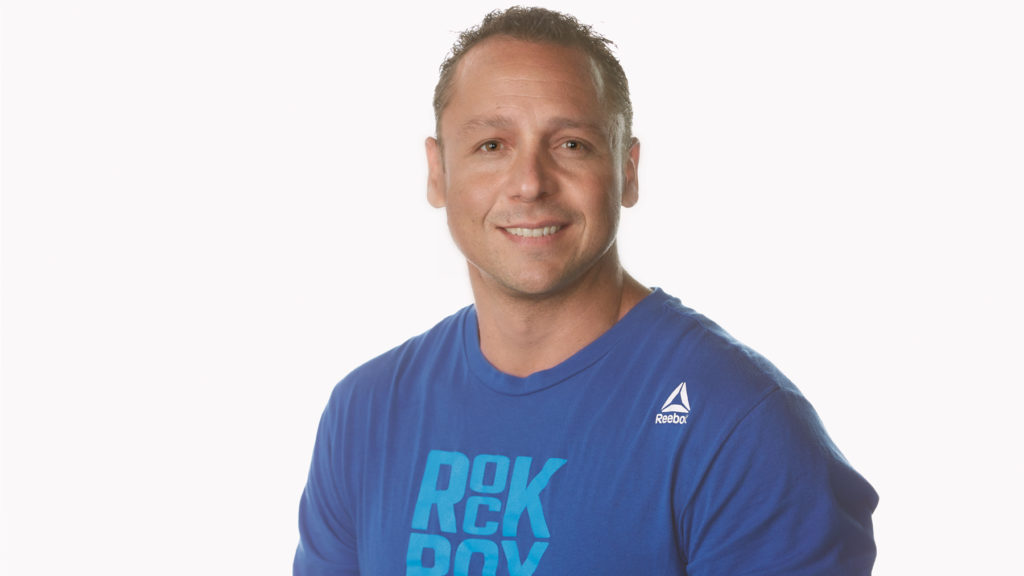 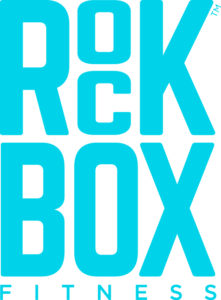 Stephen Halloran has a strong history of performance in both corporate America and as an entrepreneur. After starting his career in sales with the largest privately held medical supply company, Medline, he moved into the branded pharmaceutical industry managing a territory for Sanofi-Aventis in the North East and earned top performance awards for sales. During his tenure with Sanofi, he also started and ran an online medical supply company serving medical offices nationally. After relocating south, Steve worked in sales for Cintas selling rental linen products to all types of service business throughout the southeast. Two years later, Stephen launched his own industrial laundry filling a niche need in his local market. Within three years, he grew Tidewater Linen into a major competitor in the Norfolk and Virginia Beach, Virginia area and sold it to Alsco, the largest linen rental company in the country. Throughout his youth and through his twenties, Steve studied and competed in martial arts, and specifically fought in over 20 amateur boxing matches. After the sale of Tidewater Linen, he started FastFit Boxing in 2013 in the Cornelius, NC. Steve quickly grew membership of his first boxing studio, which supported the launch of his second studio in Charlotte, NC in 2015. Since that time, FastFit Boxing has rebranded as RockBox Fitness and now has three corporate locations, the most recent in Waxhaw, NC. Stephen Halloran earned his Bachelor degree in Communications from Virginia Tech.